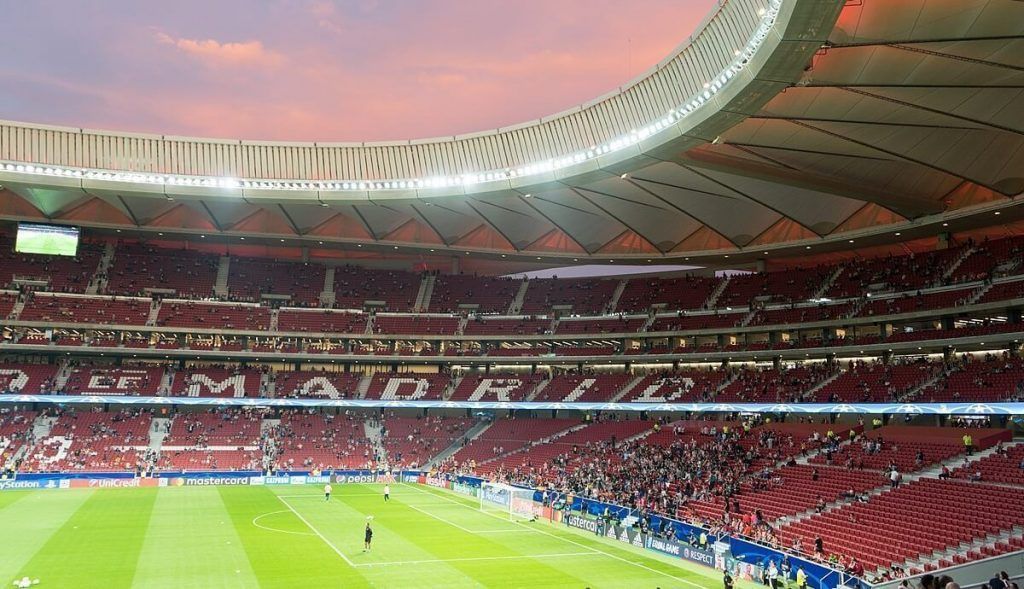 CHAMPIONS LEAGUE FINAL IN MADRID: FOOTBALL IS COMING (TO OUR) HOME

Admit it. We’re all still recovering from the 200MPH heart rates and goosebumps we suffered while watching the stellar UEFA Champions League semi-final performances… But the best is certainly yet to come. It’s time to get those bodies ready for the biggest soccer event of the entire year: this decisive and prestigious soccer tournament’s final… which will be hosted in MADRID. OEEE OEEE OEE OEEEEEEEE!!

We are over the moon to be this year’s UEFA Champions League final headquarters. What makes it even more special is that the two contending teams are both from the country where this wonderful sport was originally from: good old ENGLAND.

Tottenham Hotspur and Liverpool earned their spots at the top of the league and will go head to head to claim the most important trophy of the soccer world on 1st June at the Wanda Metropolitano stadium, the stunning new home of Madrid’s finest Atlético de Madrid FC. Do you know… How many Madrid football teams are? 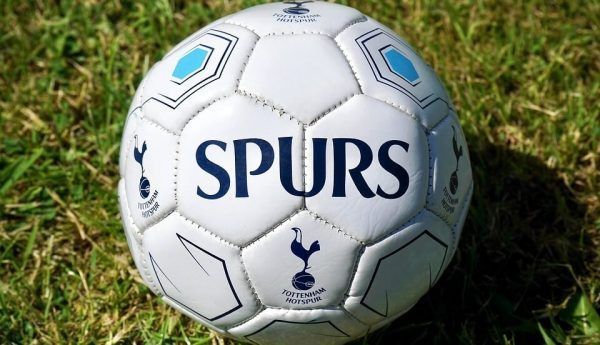 The Spurs will make their Champions League final debut after eliminating the tournament’s recent sensation, Amsterdam’s young and dynamic AFC Ajax, with a MIRACULOUS goal from Lucas Moura in the 95th minute. The Reds saved themselves a spot in the final by ANNIHILATING the big favorite-to-win, FC Barcelona, with a historic match that left the Camp Nou trembling after a (0-4) defeat to remember. These two English rivals will battle it out in what can be described as any Premier League soccer (or football as they say over there) fan’s dream scenario.

Madrid’s football clubs are quite used to Champions leagues finals, with a Madrid team having lifted four out of the last five winning cups. But this time, we’re merely spectators, who will watch in awe as English football history is made.

And come on, is there really anywhere better on Earth to enjoy this sporting delight?? Whether it’s celebrating your favorite club’s glorious victory or drowning your sorrows after your team faced defeat, Madrid is THE best place to enjoy this adventure and share the euphoria. Tottenham Hotspur or Liverpool, place your bets! 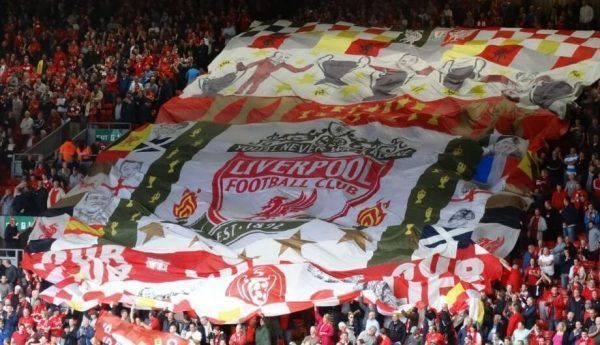 HELPFUL INFO FOR THE GRAND FINALE, FROM THE HEART 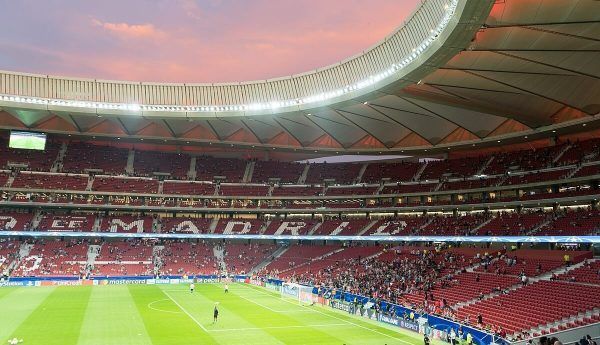 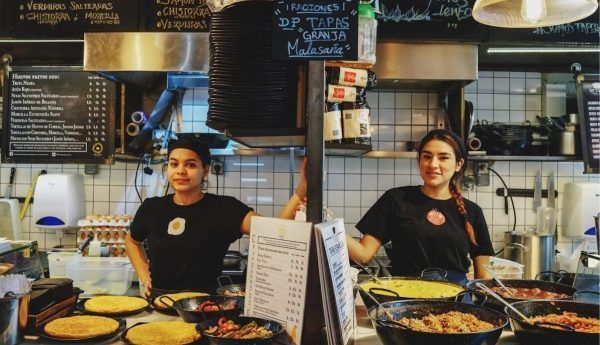 Cats has the winning game-plan going on for the UEFA Champions League Final weekend.

Nothing makes us happier than giving our guests the experience of a life-time. We honestly LOVE adapting our plans to suit your exquisite tastes. We especially love going all out for our footie fans! Especially this year seeing as: FOOTBALL’S COMINGGGG (TO OUR) HOME: THE BEST HOSTEL MADRID.

From Friday to Sunday, our hostel’s brilliant staff will become the official organizers of our top-class grand finale celebrations. Our huge plasma TVs will come to life and we’ll get all the flags and scarves out for you to really get in the mood! The most enthusiastic European football supporters will feel right at home in our very own “Cats Arena”.

On top of that, tapas tours, enthralling parties, games upon games and the wildest pub crawl are all on the to-do list. Win or lose, it will definitely be a weekend for the books. Make sure you choose wisely! 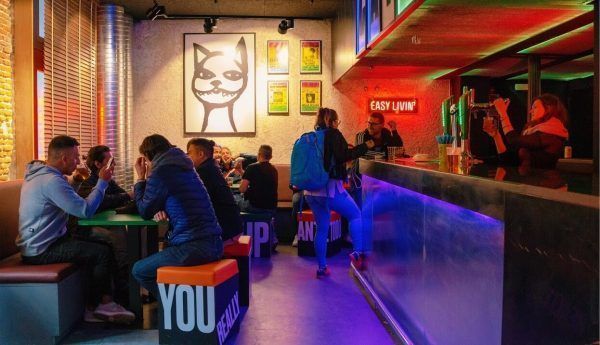