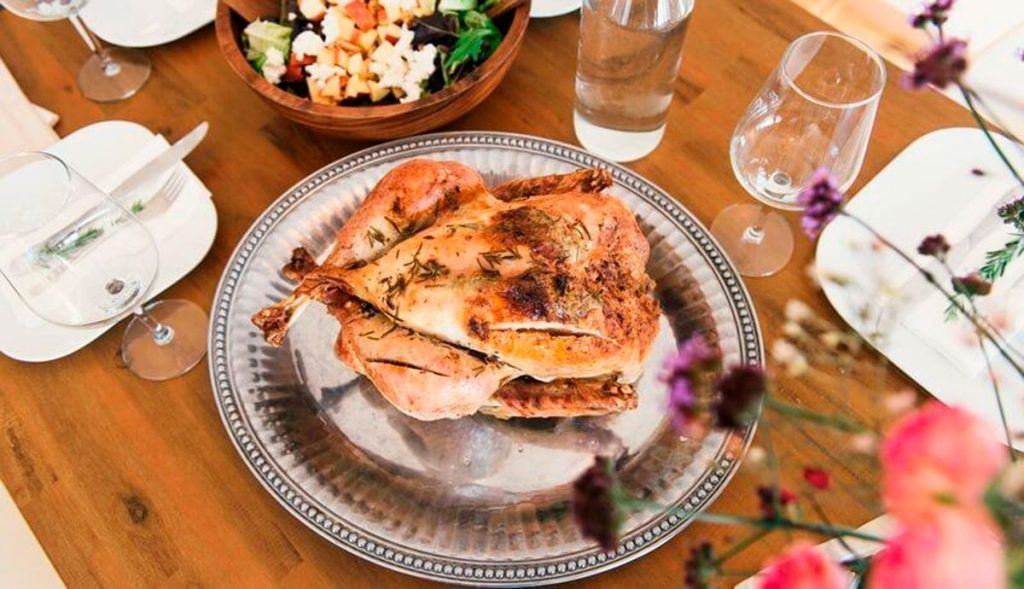 On the fourth Thursday of each November, Thanksgiving Day is celebrated in the United States. At Cats Hostel Madrid Sol we receive many North American travelers, so we could not pass this day as nothing. Thanksgiving is a very important day in the calendar of many countries, not only in the United States, countries like Germany, Japan or Canada also celebrates this day (according to their traditions). In this article, we are going to explain the origin and how to celebrate Thanksgiving in Madrid.

Thanksgiving Day can be traced back to the 1621 celebration at the Plymouth Plantation, where the religious refugees from England known popularly as the Pilgrims invited the local Native Americans to a harvest feast after a particularly successful growing season.

The previous year’s harvests had failed and in the winter of 1620 half of the Pilgrims had starved to death. Luckily for the rest, members of the local Wampanoag tribe taught the Pilgrims how to grow corn, beans, and squash (the Three Sisters); as well as how to catch fish and collect seafood.

Ever since 1621, Thanksgiving has been celebrated nationwide. In 1863, President Abraham Lincoln officially set the celebration on the last Thursday of November, thus making it a national holiday.

Although today the morality of the facts is questioned, because a horrible past riddled with slavery is hidden beneath the beautiful story about goodness, the important thing is that the tradition that remains today is a family celebration as important as Christmas (by the way, check out how is Christmas in Madrid)! I’s a day to feel grateful and share delicious dishes with your loved ones. 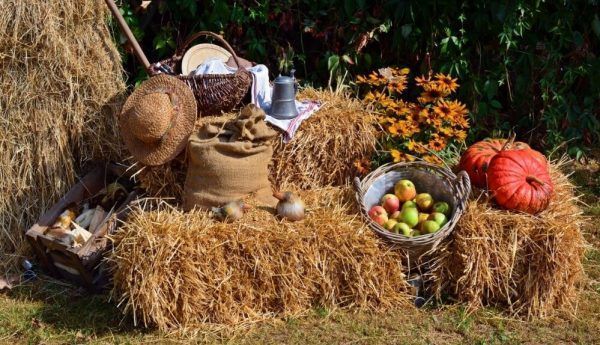 HOW TO CELEBRATE THANKSGIVING IN MADRID, SPAIN AND THE REST OF THE WORLD

Thanksgiving means sitting around a table full of food, and it’s the day when you eat the most in the United States. On the menu: roast turkey that must be present with cranberry sauce, mashed potatoes, and green beans. OMG really… why don’t we celebrate this in Spain too?

If you think about it, we have already imported other American traditions: We dress up in Halloween, and children go out to trick or treat. We have also adopted Black Friday and we take to the streets on the fourth Friday of November to buy all kinds of things with good discounts.

But Thanksgiving, on the other hand, is celebrated in very few homes in Spain. Maybe globalization will make this tradition stick in our country someday. Of course, the concept is very noble: to sit down for dinner with family and friends and be thankful for the people and the good things that you have in your lives.

In Canada, Thanksgiving is also an important date, but it’s celebrated the second Monday in October. It’s a day to give thanks regardless of religion or provenance.

Germany also celebrates its own harvest party. It’s called “Erntedank” and takes place on the first Sunday of October. It’s popular to have a stew of meat and vegetables. Although the origin of the festivity is not exactly known, it has religious connotations and churches are decorated with fruits.

Thanksgiving Day in Japan is celebrated on November 23 and it’s a national holiday. It has its origin in a festival of cereal harvest. Currently, companies close and give thanks to the workers for doing a good job and commemorate the effort and wealth that they generate. 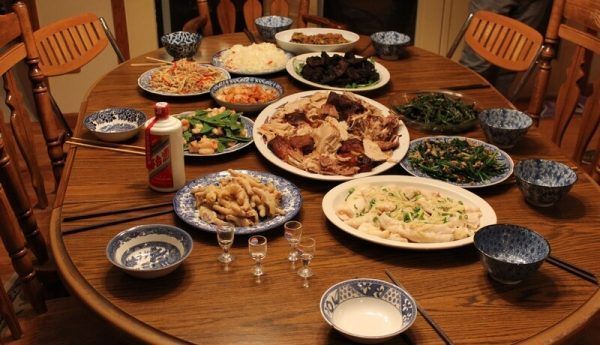 No matter how amazing traveling is, we know that it’s hard to be away from the family on such an important date. At Cats Hostel, we always want all our travelers to feel at home, as we say that we’re a great family! And the last Thursday of November is not going to be any different.

We must say we’re quite jealous of this tradition. We’ve been watching it in the American movies from the beginning of TV times, our mouths watering at the sight of that big fat turkey on the table. Every year, we go to the supermarket around these days full of hope to find a turkey in the meat section and finally be able to celebrate the American Thanksgiving. We always leave disappointed!

If you’re eager to eat a sophisticated dinner, we can tell you at reception which restaurants in Madrid are having special menus. But if you want to stay cozy at the hostel with us we’ll be sharing during the afternoon some delicious traditional desserts with other international friends.

Also, a thanksgiving in Madrid can’t be complete with a legendary Pub Crawl. We’ll start at our bar and finish at one of the best clubs in Madrid!!

Join us and let’s be grateful together! 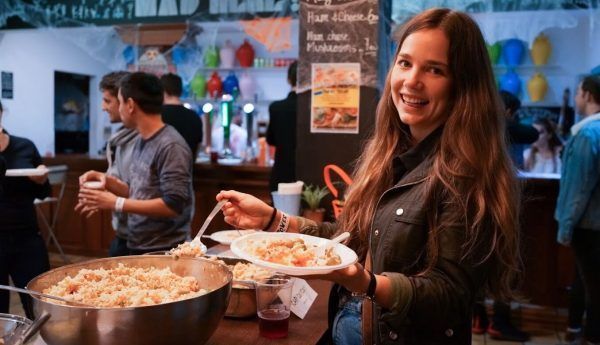