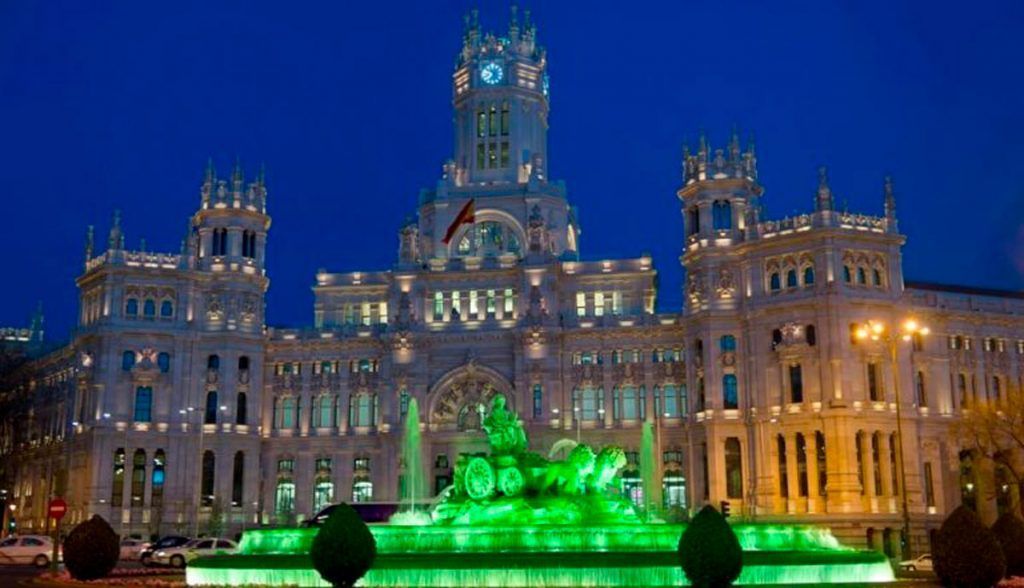 ST. PATRICK’S DAY IN MADRID 2023 | HOW AND WHERE TO CELEBRATE

March always brings us one of our favorite events and we are not talking about spring… but St. Patrick’s Day! Every March 17, Ireland and a large part of the world are dyed green to celebrate this day, and Madrid wants to be part of it too. This old Irish saying seems to ring particularly true during this day: “There are only two types of people in the world, the Irish and those who wish they were”. 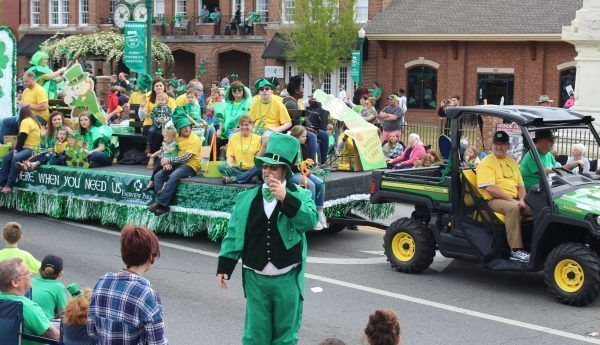 Saint Patrick, Ireland’s patron, is one of the most celebrated saints around the world. He was the first person to preach Christianity in Ireland, which was pagan land at the end of the fourth century. Today is the country with the third-most Catholics in the West, only behind Italy and Spain.

It makes sense that March 17 is one of the most celebrated days in the world since in the nineteenth century many Irish emigrated to avoid famine, getting other countries involved in their traditions, including the celebration of St. Patrick’s Day. Full of parades, parties, and beer, lots of beer.

The Munich parade is the largest in Europe attracting 25,000 participants and spectators, but the Department of Foreign Affairs and Trade of Ireland helps to organize more than 350 events in 100 countries around the world. So, even if you are not in Ireland, nothing will stop you from celebrating your national holiday! 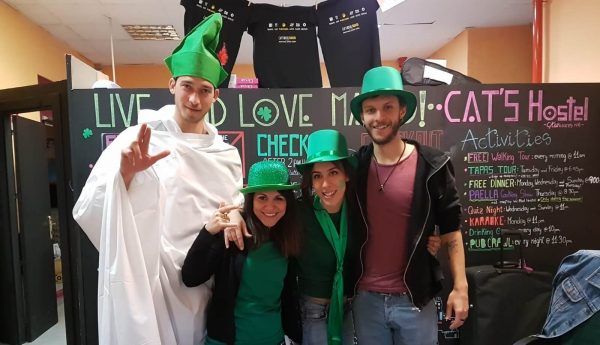 WHY THE GREEN COLOR?

You may have noticed that during St. Patrick everyone is wearing green, although, did you know that this color was not always associated with this holiday? The first representations of Saint Patrick show him dressed in blue and the official color of his religious Order is light blue.

One of the reasons why blue was replaced by green was because of Ireland’s nickname: “the emerald island”. It is called that because of its many green areas. And the other reason is the green band on the Irish flag. Traditionally, the green represents the Catholics, the orange represents the Protestant population and the middle white symbolizes peace between the two religions.

For this reason, it has been a long tradition in Ireland to illuminate the most emblematic buildings in green to pay homage to their patron. This is a practice that has spread throughout much of the world, including Madrid. On the last 17th of March, Madrid illuminated three of the city’s most famous monuments: La Cibeles, Puerta de Alcalá and Palacio de Comunicaciones, from dusk to dawn. This tradition is nothing new. Did you know that the Chicago River turned green in 1961? 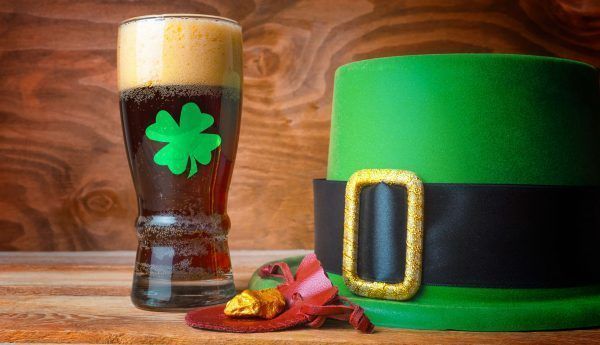 Don’t be ashamed if you are confused about three-leaf clovers (shamrocks) and four-leaf clovers, because we are about to explain it. According to  the legend, Saint Patrick used a three-leaf clover to explain the Holy Trinity to pagans. Each leaf represented a divinity: father, son and the holy spirit. And that is why it has become a symbol of the festivity. Later on, the four-leaf clover also became a symbol of the holiday, although with another meaning not connected with Saint Patrick.

Four-leaf clovers are extremely rare. In general, they only have three leaves, because the fourth is a mutation. It is said that there are probably 10,000 three-leaf clovers for each four-leaf clover so to find one you have to be very very lucky and that’s why today, it is a symbol of good luck. 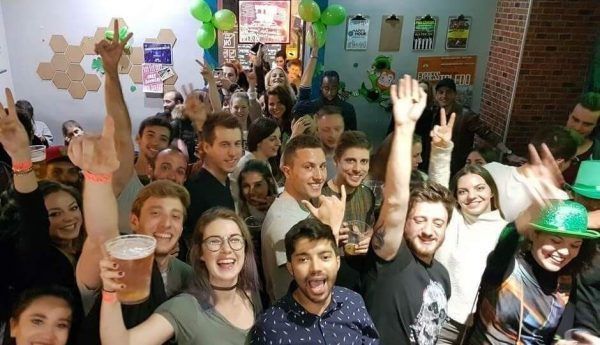 ST PATRICK AND BEER, WHY DO WE DRINK?

You may think St. Patrick is just an excuse for many people to go out and get drunk, although the truth is that this is a long-standing tradition. Christians were allowed to set aside their Lenten restrictions on the consumption of food and alcohol to honor St. Patrick on the anniversary of his death. So, alcohol has been permanently linked to this celebration.

To celebrate St. Patrick’s day in Madrid properly you should go to an Irish Pub! You’ll find them decorated with clovers, beer, leprechauns (those redheaded elves with long beards) and a lot of green (even green beer). The atmosphere will make you forget for a moment that you are in Spain. 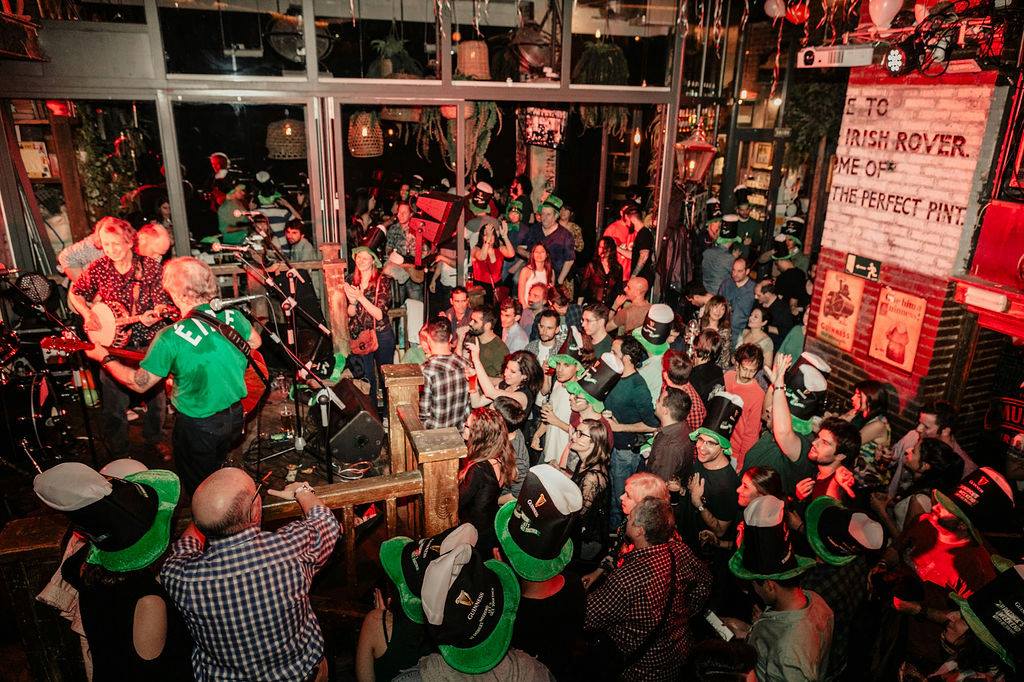 THE BEST IRISH PUBS IN MADRID

Take note of the best Irish pubs in the capital. It surely will be their liveliest week of the year: 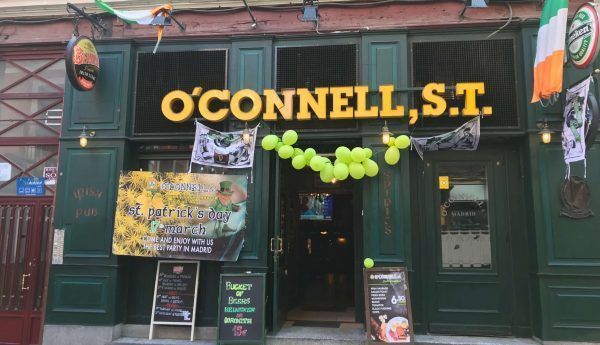 As usual, we love to celebrate St Patrick with guests, locals, and friends! We’re moving forward the celebration to March 13 and 14 cos’ we know you’ll be going to visit one of the Irish pubs above on the 17th! We’ll have our regular happy hour from 6:30 p.m. to 8:30 p.m. at Cats bar,  but after this, you can buy a liter of beer for only €5! As special drinks, we’ll be offering green vodka/tequila shots, Irish Coffee shots, and Guinness. Oh! And if you wear something green, you’ll get a free beer! We’re planning games for the night, but we say no more, just come and find it out!

St. Patrick is a great opportunity to get to know the Irish culture better, drink beer and of course, party. Ahem… as if we need it any excuse for that, right? CHEERS!! 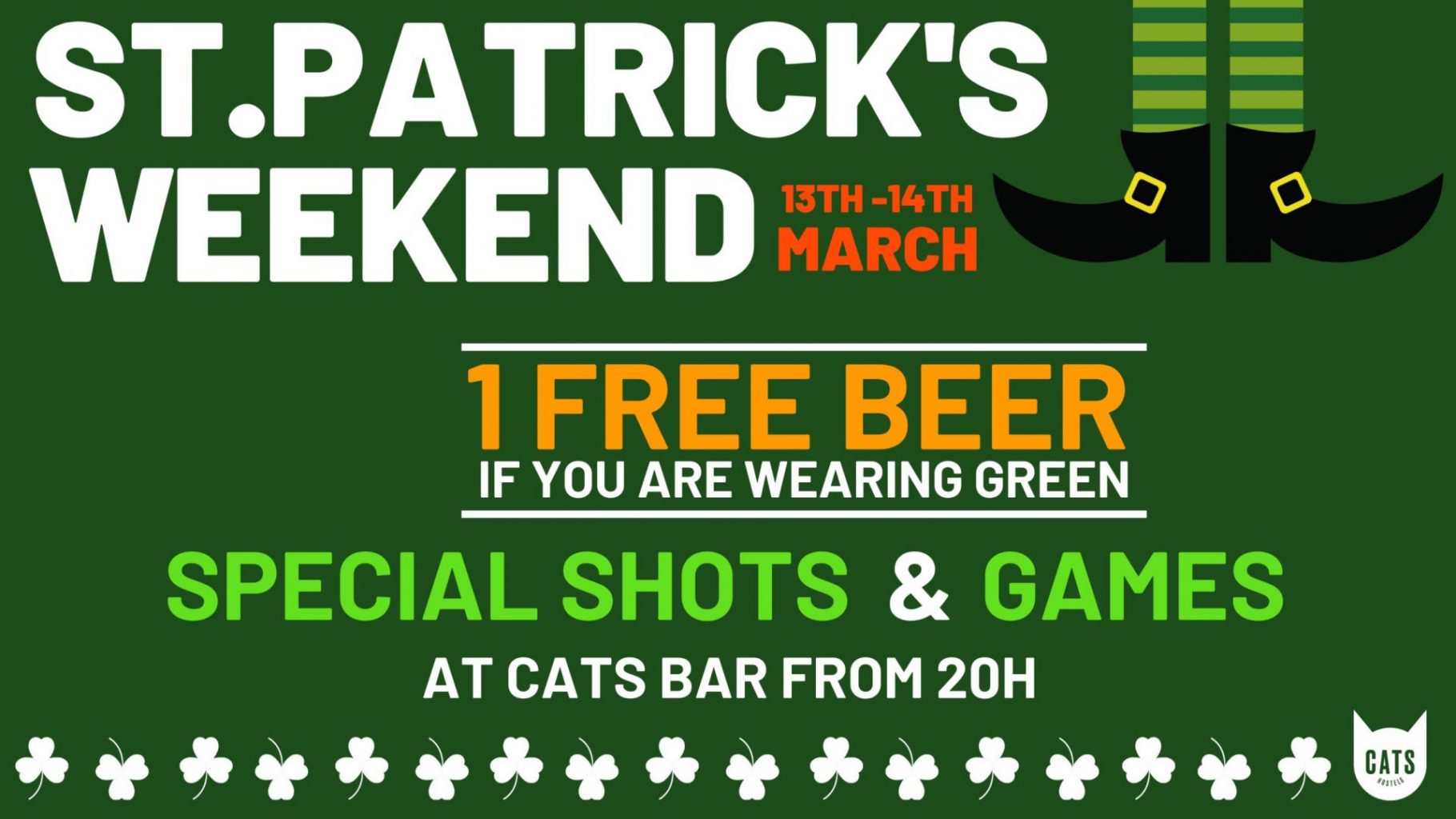