WHY ARE THE MADRILEÑOS CALLED GATOS? (THAT MEANS, CATS)

No, it’s not because we’re unfriendly, or very independent, much less because we defend ourselves tooth and nail… Perhaps it’s true that we Madrileños may have some characteristics in common with cats: we’re very intelligent (ahem, ok and we love to show-off), we love to rest (we value a good siesta) and we love to enjoy the streets both during the day (oh yeees a terrace under the sun), and at night (those parties until 6:00 a.m.) But the reason why we madrileños are called “gatos” has more history than it seems.

The nickname is due to the agility of an intrepid soldier who attacked an enemy fortress. 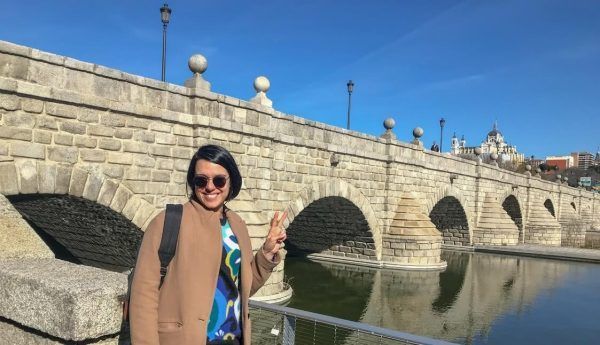 AT THE TIME MADRID WAS A WALLED CITY…

The Madrid of the Middle Ages was under Arab rule and was known as Mayrit.

The city was surrounded by a great wall, which hindered the plans of conquest of the Spanish kings, but luck changed in 1083, all thanks to the skills that a soldier displayed.

According to legend, one day in May, while the Christian troops of the Castilian King Alfonso VI waited in silence on the other side of the walls of the Muslim city, a brave soldier began to climb the 12-meter-high city wall, with just a dagger in his hand and the agility of a cat. Once above, he removed the Arab flag, placing the Christian flag on it and thus recapturing the city. It’s said that when King Alfonso VI saw the soldier climbing, he exclaimed that the soldier looked like a cat! 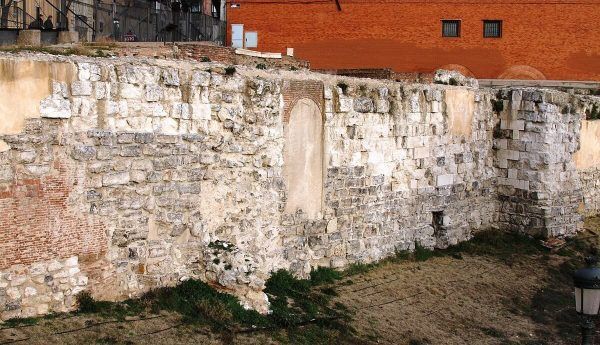 ANOTHER THEORY OF WHY THE MADRILEÑOS ARE CALLED GATOS

Another theory, which is far less interesting, also comes from the Middle Ages, but during the period of Christian rule. This legend says that to enter through the gates of the city you had to pay a tax. As a result, many people climbed the wall, like cats, to avoid paying the tax. 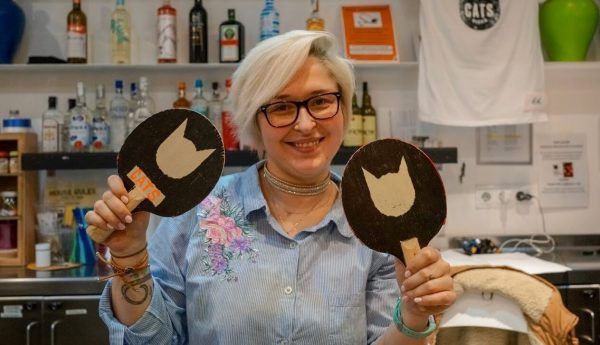 So, although we can never know the exact origin of this curious nickname, now you can understand why the locals are called “cats”. The next time you come to Madrid, please don’t climb any walls, if you want to behave like a cat, make sure to stay at Cats Hostel Madrid Click and Book!