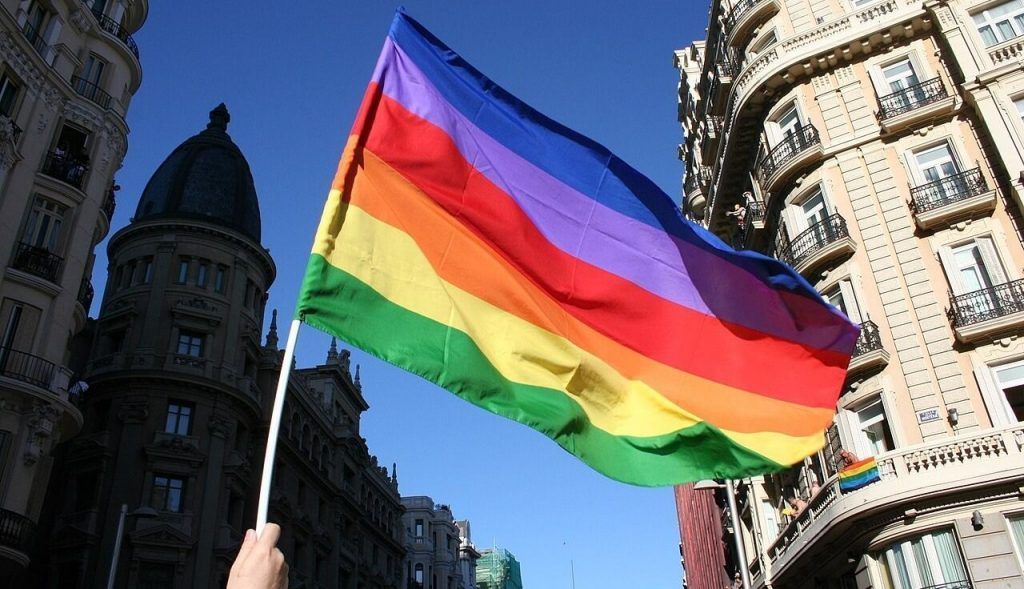 If you’re visiting Madrid from Friday, June 28th to Sunday, July 7th, 2019, you’ll find a welcoming and colorful city. The great Gay Pride Festival attracts thousands of LGBTIQ travelers from all over the world and is one of the most enjoyable events in the capital. The number of attendees grows every year and not only of those from the gay community! It’s a mega-event that defends the freedom of sexual orientation, respect, and equality. Madrid fully supports its most activist festivity, are you joining us? 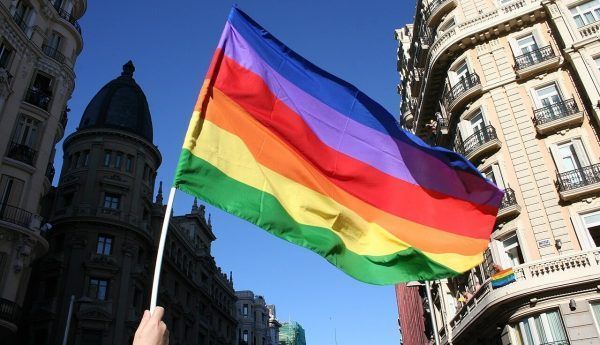 The events are held in the Chueca neighborhood and in some of the main streets of Madrid. Music, dance, theater, and plastic arts are the driving force during these ten days.

Although there is a festive atmosphere during the previous days, this is the official kick-off of the festivities, stating with the music program. The singer Monica Naranjo is this event’s keynote speaker.

One of the star events of the World Pride. The participants are dressed to their liking (with sports clothes or fancy dresses) but the heels are mandatory, and some of them have heels of up to 15 centimeters!

The most important gay beauty contest in Spain.

As it’s a protest event, instead of calling it “parade” it’s called “demonstration”. The demonstration takes place from Atocha to Colón from 5:30 p.m. to midnight.

After the Gay Pride you have the Mad Cool since July 11st to July 13rd.

Write down the name of these five squares, where a wide musical and cultural program will be staged: 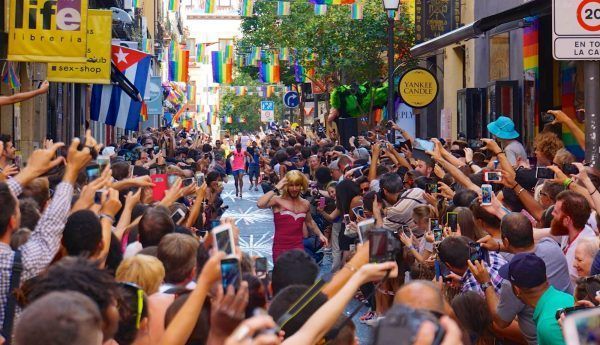 This year marks the 50th anniversary of the Stonewall riots, a series of demonstrations in New York against a system that persecuted homosexuals. These are known as the beginning of the claims of the LGBTIQ collective.

It has been a long time since then and the LGBTIQ community has achieved many of the rights it has fought for. Spain has gone from being a repressive country to one that champions the cause. But there is still much to fight for, and therefore a demonstration is also being held this year.

The “demo-party” of this year promises to be as memorable as the previous ones: full of color, music, joy, glitter and protest banners. The parade starts in Atocha and finishes in Colon, where there will be a stage. There, the manifesto of the demonstration will be read, and there will also be musical performances to entertain attendees waiting for the floats.

The parade starts at 5:30 p.m. and the first to march will be the representatives of the organizations COGAM (Collective of Lesbians, Gays, Transsexuals, and Bisexuals of Madrid) and FELGTB (State Federation of Lesbians, Gays, Transsexuals, and Bisexuals). Later, it’s the turn of other non-LGBT institutions that collaborate and support these communities. This most vindictive part of the demonstration will run until 7:30 p.m.

But from 8:15 p.m. the floats start to appear in a parade of music and color. The last one will leave at 10:45 p.m. and it will be arriving in Cibeles at 12:30 a.m. The first floats belong to institutions and collectives and following these will be the floats of companies committed to the cause. It’s worth going to see them! 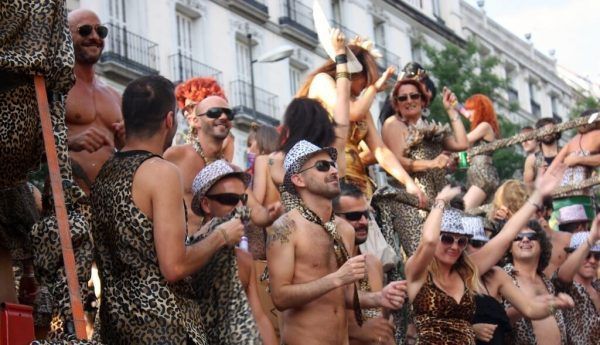 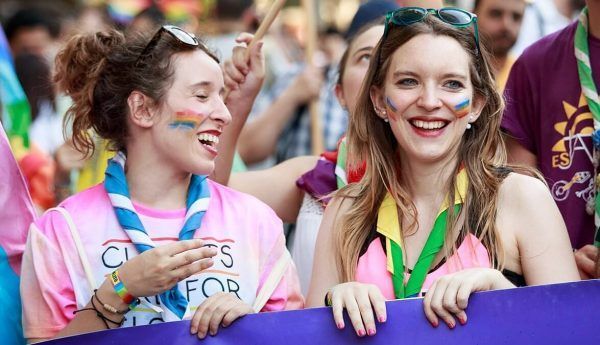 We can say that Madrid is more activist than ever, so we know that this year the World Pride celebration will be very exciting. Enjoy the city atmosphere, the open-bars on the street, the buildings decorated with multicolored flags, the shops with special offers, the original outfits, and all the friends you’ll make along the way!

Oh! And if you’re wondering what the best gay clubs in Madrid are, don’t miss our recommendations!